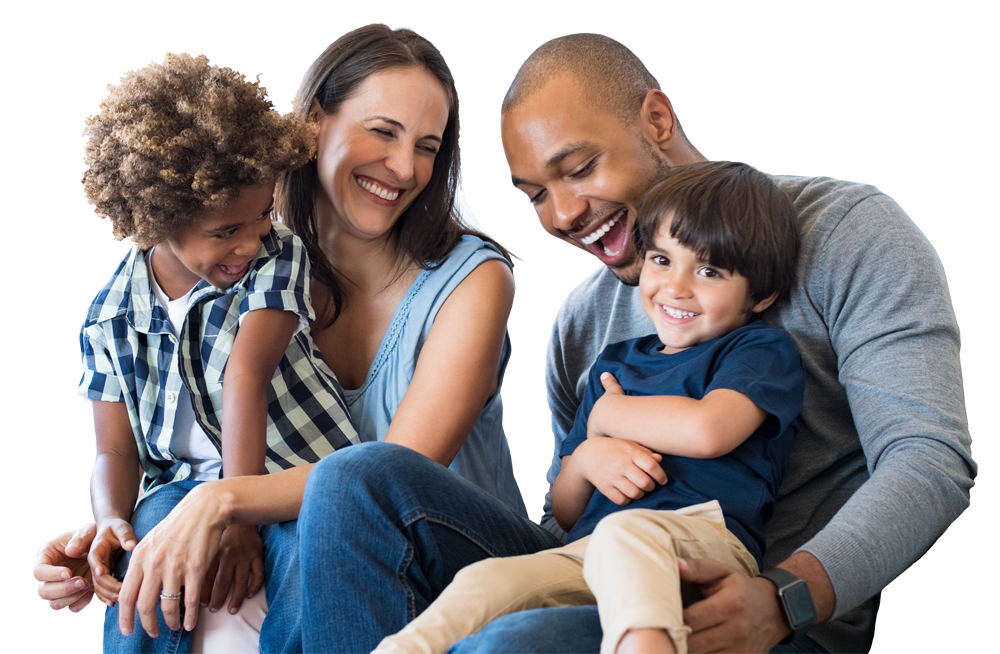 in a Safe Environment 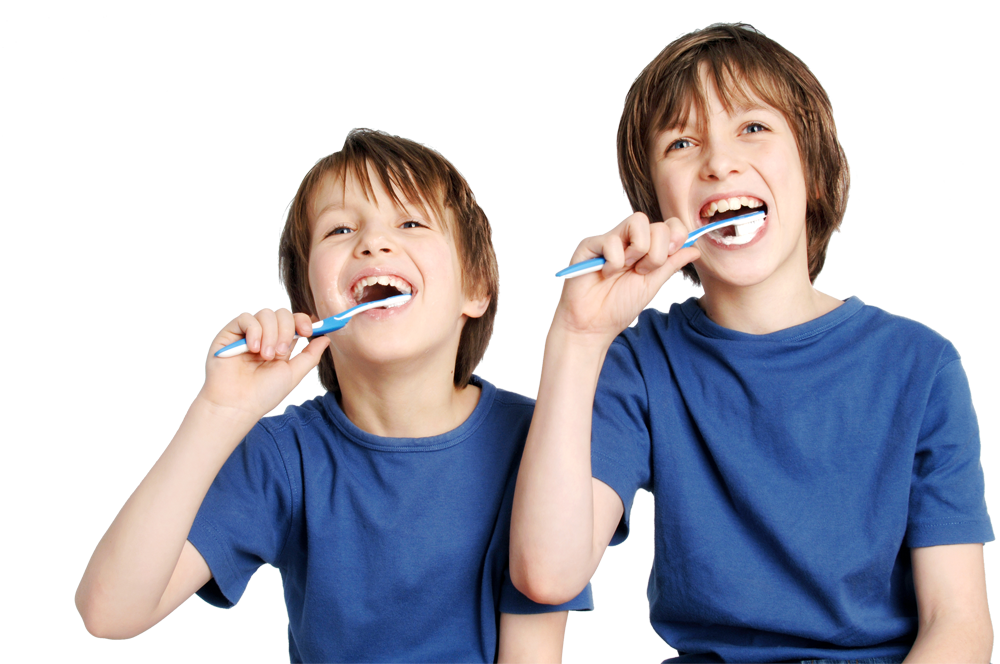 Lumino Dental provides treatment to children and young adults
on a fee per item basis. A Denplan Kids scheme is also available. 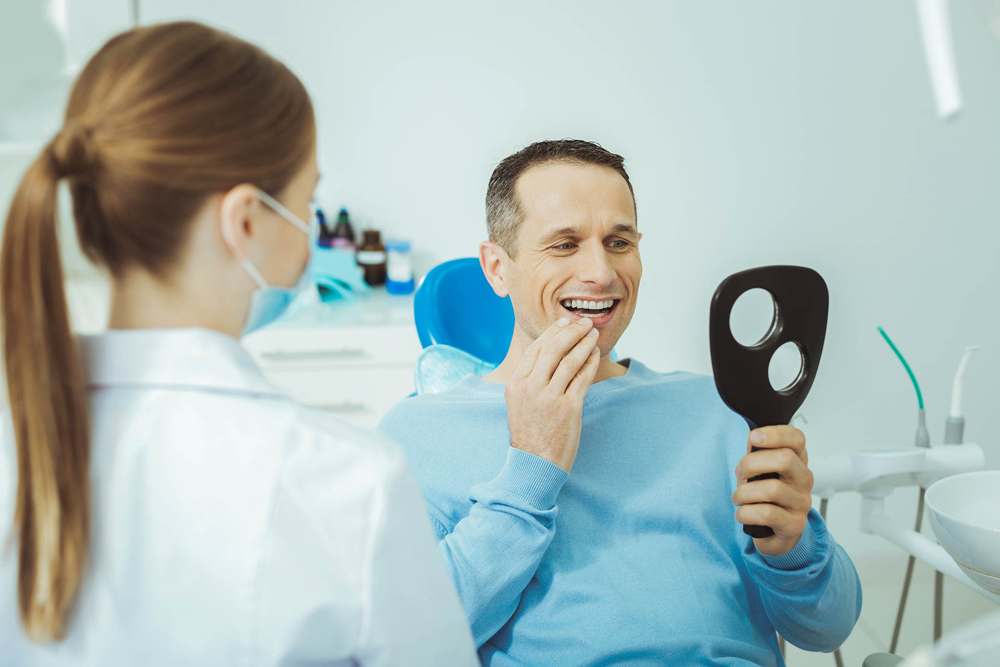 Lumino Dental provides treatment to children and young adults on a fee per item basis. A Denplan Kids scheme is also available.

We are operating as normal even though Claygate is under Tier 4 restrictions.

The Practice is closed from 1pm to 2pm on weekdays for lunch.

To clear the backlog in appointments created during the lockdown. The Practice will be adding more clinics to the above hours. Please check with the receptionist for details.

Dr. Speakman graduated from Manchester University in 1990 and became a Fellow of the Royal College of Surgeons in England in 2001. Marie has worked in private practices in the UK, Australia and New Zealand. Marie has a...

Dr. Shah graduated from the University of Manchester and completed his Vocational Training within the London Deanery. He proceeded to enhance his surgical training with an Oral and Maxillofacial post in a major...

Mira graduated with a BA of Dentistry and Prosthodontics from the University of Rome in 2013.  Since graduating she has worked as a general dentist in Italy, Israel, Palestine and the UK.

Dr. Rahim graduated from King's College London in 2008. He enjoys all aspects of general dentistry, with particular strengths in endodontics (root canals) and composite restorations. Since 2011, he has worked in...

Dr. Peter (Pedro) Beech qualified from UCH in London and has owned and run his own practices in Muscat (Sultanate of Oman) as well as in Melbourne (Australia). He has pursued a career with a strong emphasis on the surgical and cosmetic aspects of dentistry.

Dr. Webster graduated from the University of Manchester and completed her vocational training via the Eastman scheme in central London. In 2016, she became a member of the Royal College of Surgeons of Edinburgh.

Dipesh Qualified from King’s College London Dental School and has committed his career to oral surgery. Dipesh has undertaken his oral surgery training at the prestigious Guy’s Hospital in London where he has been mentored by some of the leading consultants in the field.

What Our Patients Say About Us

Today I had an appointment that was just such a lovely gentle experience that I had to say thank you so much. My circumstances were dealt with so kindly and I truly appreciate everything you did for me. Hugest love and thanks x

Excellent, friendly care! Prepared for the change so well!

I have been a patient at the Hare Lane/Lumino Dental practice for years and always received excellent, friendly care. My most recent experience has been to replace a lost filling. When I rang I was offered an appointment some time away, as COVID has limited the sessions available, but I was told not to hesitate to ring back if I had pain (which I did not).

I have just had my filling replaced in a very reassuring way. Marie, friendly as always, carefully explained the new procedure required in the circumstances. I left not only fixed but reassured that any other treatment I might need in future will be available as the practice has prepared for the change in circumstances so well.

After a worrying 6 months of no dental treatment due to the pandemic, I returned this week to see Marie for an urgent repair. I am always welcomed with a smile and they manage to help me smile when nervous or anxious about the forthcoming treatment. With the new guidance for COVID I felt extremely safe and protected, where we even laughed when I couldn’t hear Marie once she had her FP mask on. I would always recommend them to anyone who is nervous or worried about seeing a dentist, as you feel you are going to friends who understand and care. Thank you for your patience, time and skills.

We use cookies on our website to give you the most relevant experience by remembering your preferences and repeat visits. By clicking “Accept”, you consent to the use of ALL the cookies.
Cookie settingsACCEPT
Manage consent

Any cookies that may not be particularly necessary for the website to function and is used specifically to collect user personal data via analytics, ads, other embedded contents are termed as non-necessary cookies. It is mandatory to procure user consent prior to running these cookies on your website.